The Loughton based Charitable Trust was established in September 1959 by Charles French, Chairman of the former Buckhurst Hill civil engineering and construction company W&C French. The original settlement included £500 together with interests in farming land in Buckhurst Hill and Loughton.

In the early years under the leadership of its first Chairman Sir Arthur Noble (former Managing director of W&C French) the Trust’s assets grew, partly through bequests from the French family, and also from the construction of the M11 motorway through land owned by the Trust. In more recent times Robert Thomas (past Chairman), a well known and respected resident of Loughton, continued the development and growth of the Trust until his death in 2007. During this time the Trust acquired commercial premises in Loughton, a small part of which provides our current office base. The Trust’s income is mainly derived from its assets, which currently comprise investments of around c£9million, together with rental from its farm land and commercial premises. Over the past 10 years the Trust has distributed over £2.4million to a wide spectrum of local charitable organisations, including those concerned with the community, education, medical (including hospices and respite care), youth activities (including support for the establishment of the Loughton Youth Project), children in need, the elderly and the disabled & disadvantaged. 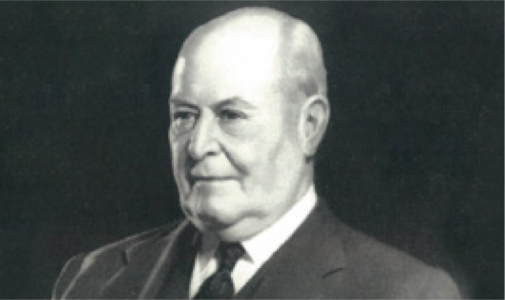